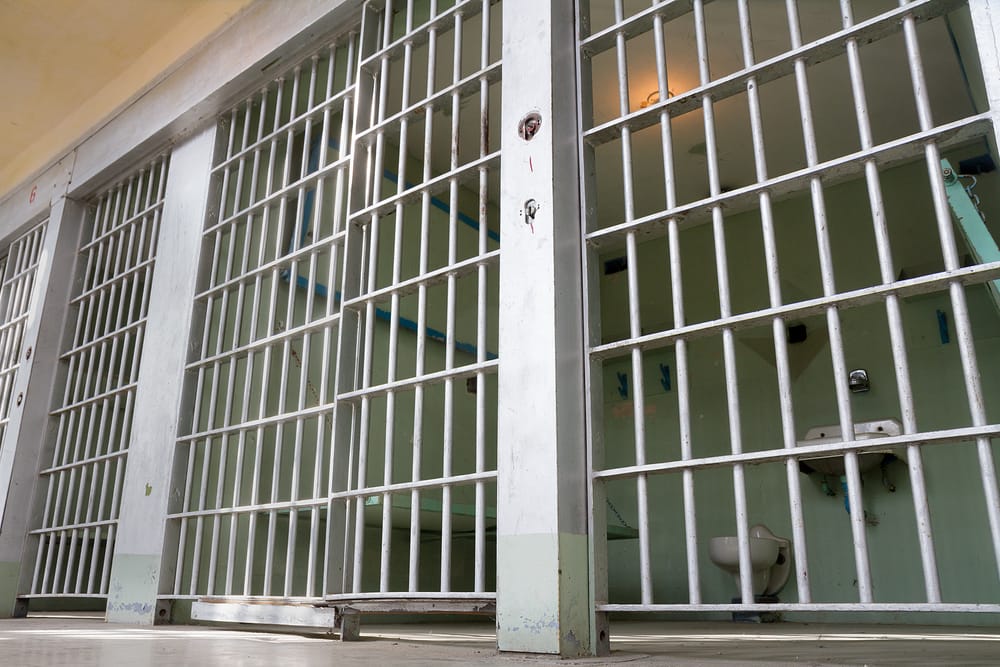 Deprivation of rights and civil liberties is a serious problem at a number of prisons in the United States. Whether it’s prison officials failing to protect inmates against violence committed by other prisoners or guards outright abusing inmates, the unfortunate reality is that far too many prisoners in the U.S. are subject to violations of their constitutional rights. The good news is that a qualified criminal attorney may be able to assist you if your rights have been violated during incarceration in New Jersey.

1.     Rikers Island in Queens, New York: Rikers is the main jail complex for New York City’s prison system, with 10 different jail facilities and 12,000 inmates. Among the inmates are juvenile offenders, many of whom are incarcerated even though they have not yet been convicted of a crime. In fact, a large percentage of individuals being held at Rikers are simply defendants who were unable to post bail prior to resolution of their cases. In recent years, there have been a number of high-profile cases involving inmates who suffered severe injuries and post-traumatic stress as a result of mistreatment by guards and placement in solitary confinement for extended periods of time.

2.     Attica Correctional Facility in Attica, New York: Attica is a supermax prison that is operated by the NY State Department of Correctional Services. The facility is infamous for a 1971 prison riot in which inmates took several guards hostage in order to protest inhumane living conditions. A total of 39 people died during the riot.

3.     Folsom State Prison in Folsom, California: Folsom is a maximum-security prison that is operated by the California Department of Corrections and Rehabilitation. Many inmates who have been incarcerated at Folsom were later executed for their crimes. State officials drew heavy criticism a few years ago because Folsom was overcrowded, leading to poor living conditions for inmates.

4.     San Quentin State Prison in Marin County, California: San Quentin houses more than 3,000 prisoners and is also the home for California inmates on death row. Several inmates serving time at San Quentin for child molestation and other sexual offenses have been victims of aggravated assault and murder.

5.     Leavenworth Federal Penitentiary in Leavenworth, Kansas: Leavenworth is a federal prison that houses 2,000 inmates. The prison is a medium-security facility that has gotten media attention in recent years because a number of inmates have alleged that they were physically and sexually abused while incarcerated.